Click below to see a Coller-made Prezi about Puritans.  Why did they go off the deep end?  What did they believe?  How  many of them were there?  Hmmm - so many questions!!

This site shows death warrants, letters, biographical information regarding participants, etc.  Remember that Arthur Miller's story is BASED ON these facts, but his PURPOSE seemed to be to show how ridiculous McCarthy and his committee were being.

This site is created and kept by the witch museum.  Because of the witch hysteria, people from all over the world have visited Salem.  It eventually became known for "modern day witches" who believe in worshiping nature instead of the God who created it.  Take a look at the site and see what they have to say about the various towns around Salem where witchcraft hysteria reigned in 1692!

Would YOU survive the Witch Trials of Salem?  This site walks you through it! 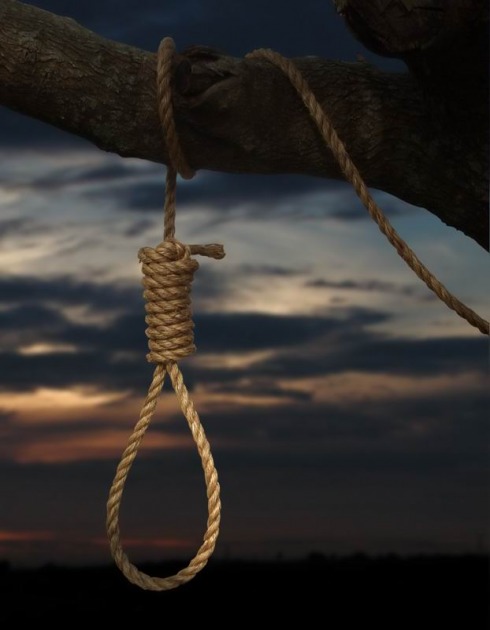